Arts and Culture Events in NYC and LA - KB Park 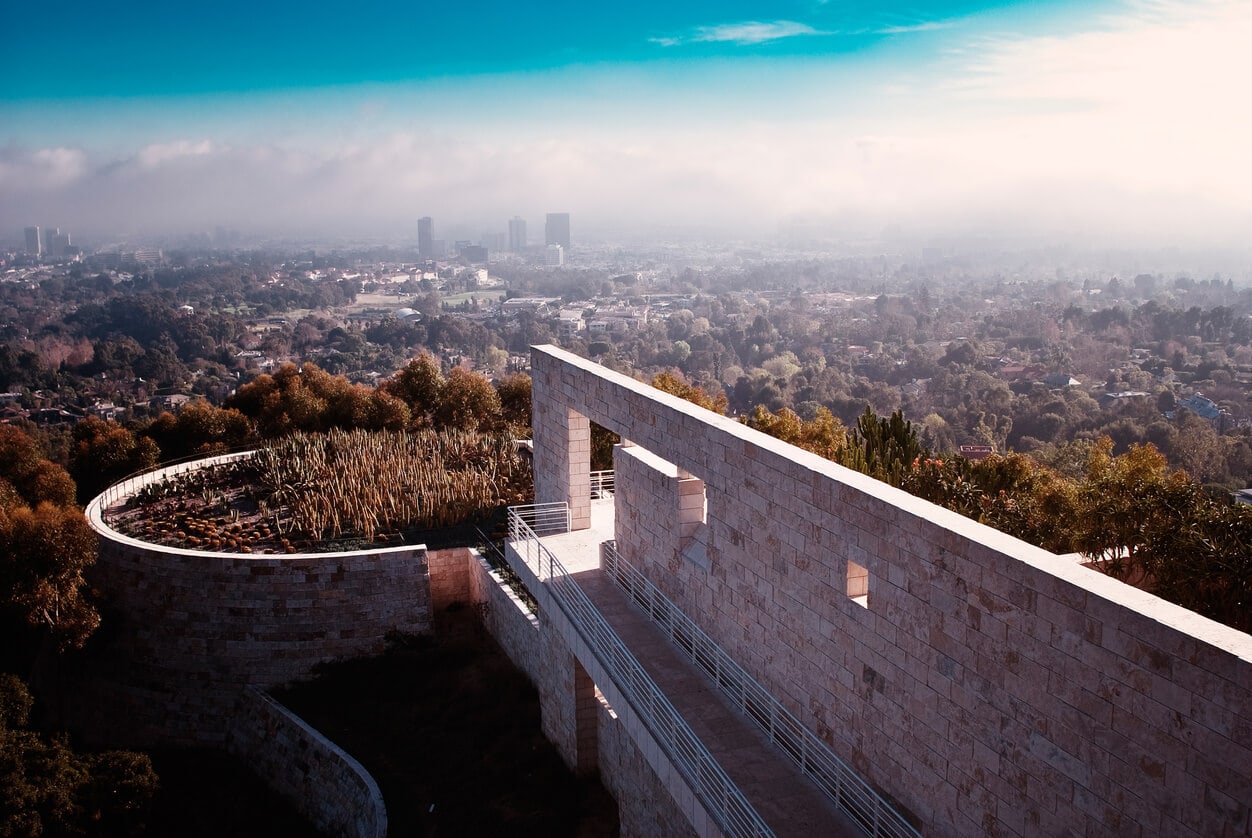 Knightsbridge Park’s team likes to keep a close eye on cultural happenings, and that can mean anything from trying new restaurants or sampling the goods at a new bakery to enjoying plays and concerts or visiting galleries and museums.

This winter and spring, New York City and Los Angeles are abuzz with new exhibitions opening, and the artists on view range from Renaissance masters to abstract painters; there’s even an immersive, mirrored installation that twinkles with thousands of shimmery lights.

One of the marquee NYC exhibitions this spring, renowned painter Gerhard Richter’s career survey, Gerhard Richter: Painting After All, will open at The Met Breuer in early March.

Richter is best known for his lush “blur” paintings in which he expertly smooths different colors to create compositions that look like landscapes you might see through a window on a rainy day or whooshing past from a speeding train. But he’s also interested in abstraction’s polar opposite, naturalism, and this six-decade retrospective will have it all.

This exhibition will be on view from March 4th – July 5th at The Met Breuer, 945 Madison Avenue.

At the nearby Guggenheim, Marking Time: Process in Minimal Abstraction is on view now through August 2nd.

This subtle and enchanting exhibition includes paintings and drawings by Agnes Martin, Roman Opałka, Park Seo-Bo, and others, all with an emphasis on how the artist’s process is captured in the gestures and marks of the finished work. Each piece, be it formed by brushstrokes or pencil lines, vividly shows how it was made, allowing the viewer to see the artist’s craft up close.

And, of course, at the Guggenheim, even the building itself is a work of art: Frank Lloyd Wright’s iconic snail-shell structure at 1071 Fifth Avenue, which opened in 1959, is as hypnotic and timeless as ever.

Guidi draws inspiration from Tibetan Buddhist sand mandalas, incorporating both sand and paint in her sculptural canvases. She’s a born and bred Californian, which might be one reason her work so vividly evokes the landscape of crashing waves and the patterns of water and shells on the beach.

Gemini is on view at Gagosian, 555 West 24th Street, through April 4th.

Speaking of the West Coast, this spring there’s something for every kind of art aficionado in Los Angeles, starting with an exquisite exhibition of drawings by none other than Michelangelo Buonarroti.

If you’ve seen his renowned works—the Sistine Chapel ceiling and The Last Judgment, to name just a few—this show, Michelangelo, Mind of the Master at the Getty Center, offers the chance to see his drawings on an intimate scale. Usually, we experience Michelangelo’s work from a distance and try to appreciate the color and form as best we can.

Here, in this thoughtfully assembled group of sketches and studies, you can almost imagine him drawing and working out his ideas in real time. There’s even a design for the Sistine ceiling, among other treasures on loan from the Teylers Museum in the Netherlands.

At Hauser & Wirth, one of LA’s top galleries, there’s a Lucio Fontana retrospective that features the US debut of his “Spatial Environments” (or “Ambienti Spaziali”). Walking the Space: Spatial Environments, 1948 – 1968 is on view through April 12th and really must be seen in person to be fully appreciated.

Fontana was one of Italy’s foremost abstract and conceptual artists and is widely known for his Spatial Concept or “slash” paintings, which are monochromatic canvases cut from top to bottom with a sharp blade. Fontana wanted to acknowledge the artifice of the canvas, play with it, and pierce its mystery. He started making these pieces in the late 1940s and is said to have inspired artists like Donald Judd and James Turrell.

This exhibition, which takes the form of a whole environment, is a chance to see these works in their original context, as Fontana had envisioned. Hauser & Wirth is located at 901 East 3rd Street in Los Angeles.

If you follow contemporary art on Instagram, chances are you’ve seen the work of Yayoi Kusama, the installations that have launched a thousand illuminated selfies.

Kusama’s story is as fascinating as her work—she was born in Japan in 1929, felt stifled artistically, moved to the US in the late 1950s, and lived in New York, where she was part of the art world avant-garde and witnessed the birth of pop art. On returning to Japan, she struggled with her mental health and began writing novels and short stories.

Reemerging in the 1980s, she started creating installations, and she was selected to represent Japan at the Venice Biennale in 1993, where she fashioned a mirrored room with a small pumpkin in the center. Pumpkins decorated with black dots are now a Kusama icon. Since then, she’s created room-sized installations in which visitors are encouraged to participate by putting colored stickers on white surfaces, and mirrored cubes full of lights appear to mimic a night sky full of stars or even the universe itself.

The Broad currently has two of Kusama’s infinity rooms on view, including Longing for Eternity and The Souls of Millions of Light Years Away from 2013, which requires a separate reservation. Her 2017 retrospective at the Hirshhorn Museum in Washington, DC, drew record crowds, and there’s even a Yayoi Kusama Museum now in Tokyo. At 90 years of age, she’s at the height of her career.

The infinity rooms are part of the permanent collection of The Broad, which is located at 221 South Grand Avenue in Los Angeles.

Follow us on Instagram at @knightsbridgepark to see what our team is up to from coast to coast, as well as all of the projects we’re proud to be representing.