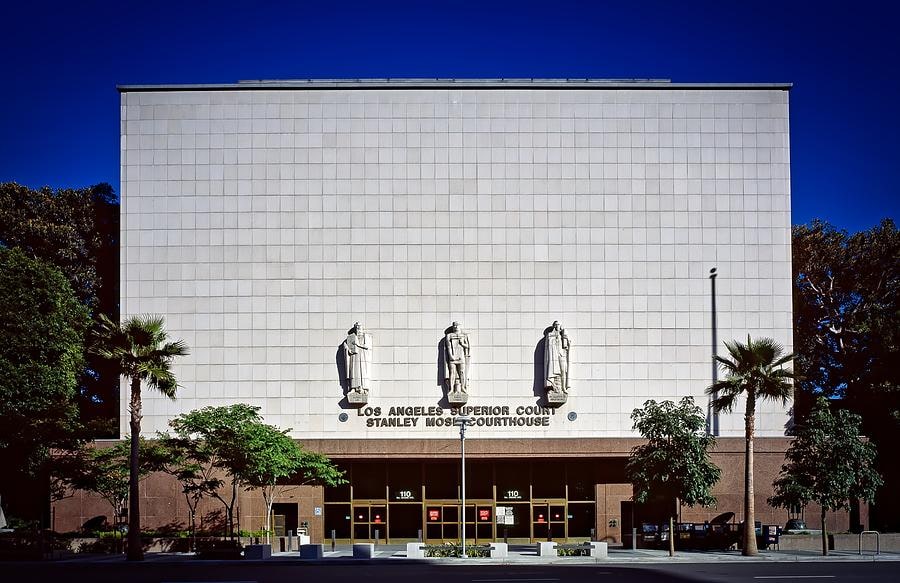 In a bid to change the way that 20th-century architecture is remembered, Architectural Digest published an article last year that features biographies of nine African American architects who pushed the limits of the craft during the last century while breaking the barriers placed in their way because of their race.

So, let’s take a moment to celebrate the legacy of these “historic trailblazers” before rededicating ourselves to the work of creating a more fair (and beautiful) world than the one we inherited.

Architectural Digest’s list includes many “firsts,” like Paul R. Williams, who became the first black member of the American Institute of Architects in 1923, Robert R. Taylor, who was the first academically trained black architect, and Beverly Loraine Green, the first black woman to become a licensed architect in the United States.

Norma Sklarek, who was once called “the Rosa Parks of architecture” by an AIA board member, worked with Cesar Pelli on a pair of renowned projects, including the Pacific Design Center.

Paul R. Williams helped create the Hollywood residential style beloved by stars of the Silver Screen, and he worked on more than 2,000 homes during his career.

Modern architects owe a debt to these pioneering professionals who often had to take professional and personal risks to reach their level of success. That’s not to suggest that systemic racism and other forms of bigotry are gone from the architectural profession; in fact, only by remembering those who came before and the progress that has been made can we understand the challenges that are still faced by black professionals.

Here at Knightsbridge Park, we’ve been having the kind of conversations that are necessary to begin a real process of societal change, and one step has been to look to our own past and champion the artistry and achievements of BIPOC professionals who have succeeded despite the challenges placed in their path.