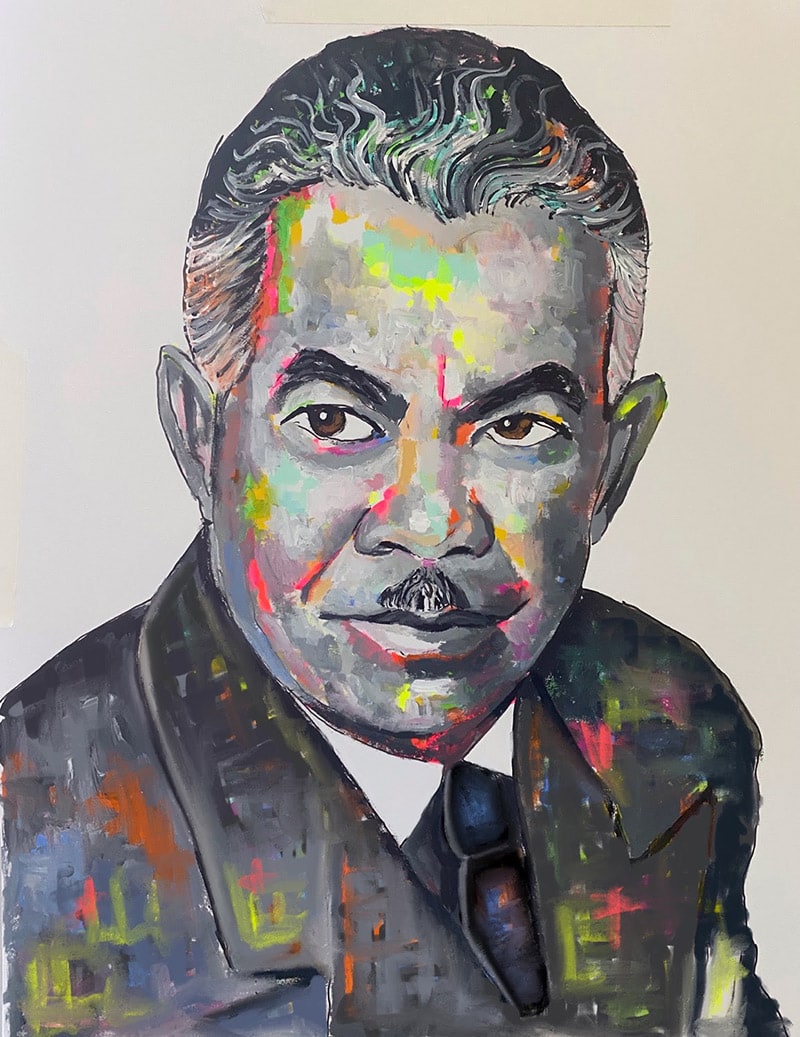 To mark Black History Month, Knightsbridge Park is highlighting remarkable Black architects who fought racism and sexism in pursuit of their life’s work. These men and women changed the shape of their industries through their force of personality and artistry, without compromising their individual visions. They dreamed up iconic buildings, conjured up seminal urban landscapes, while breaking down barriers for the architects that followed. Their inspirational strength and creativity is also aptly reflected in this article with an artistic flourish, in four original portraits by Allegra Yvonne Gia. 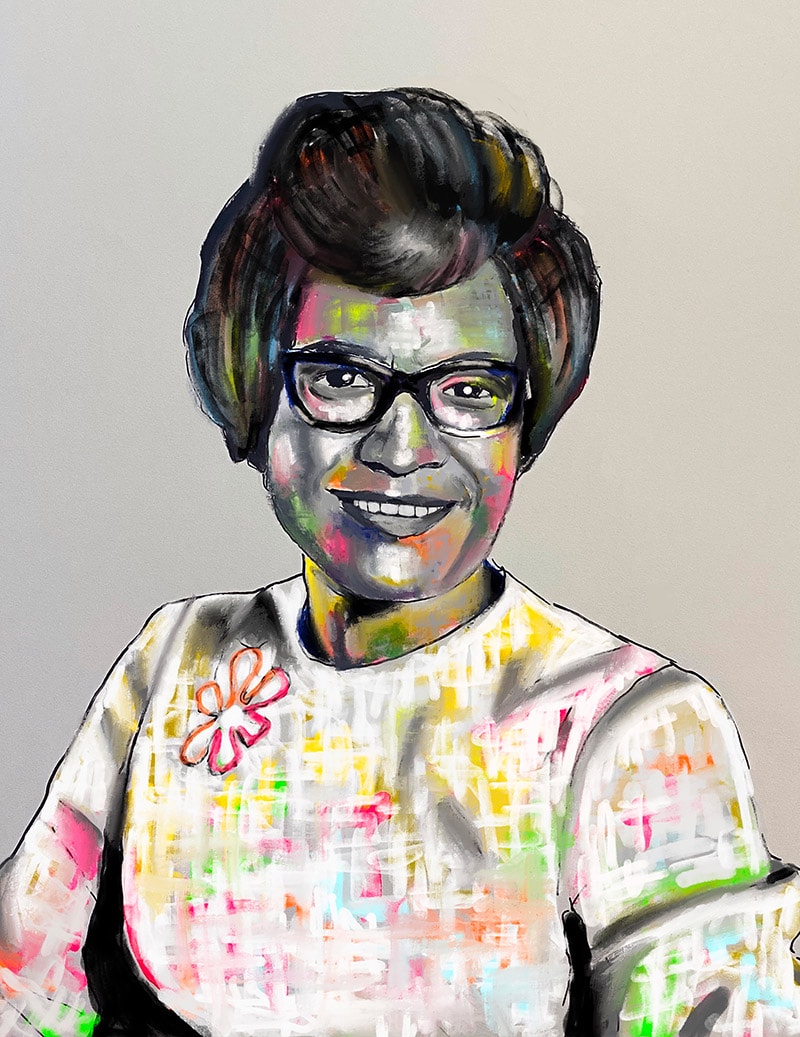 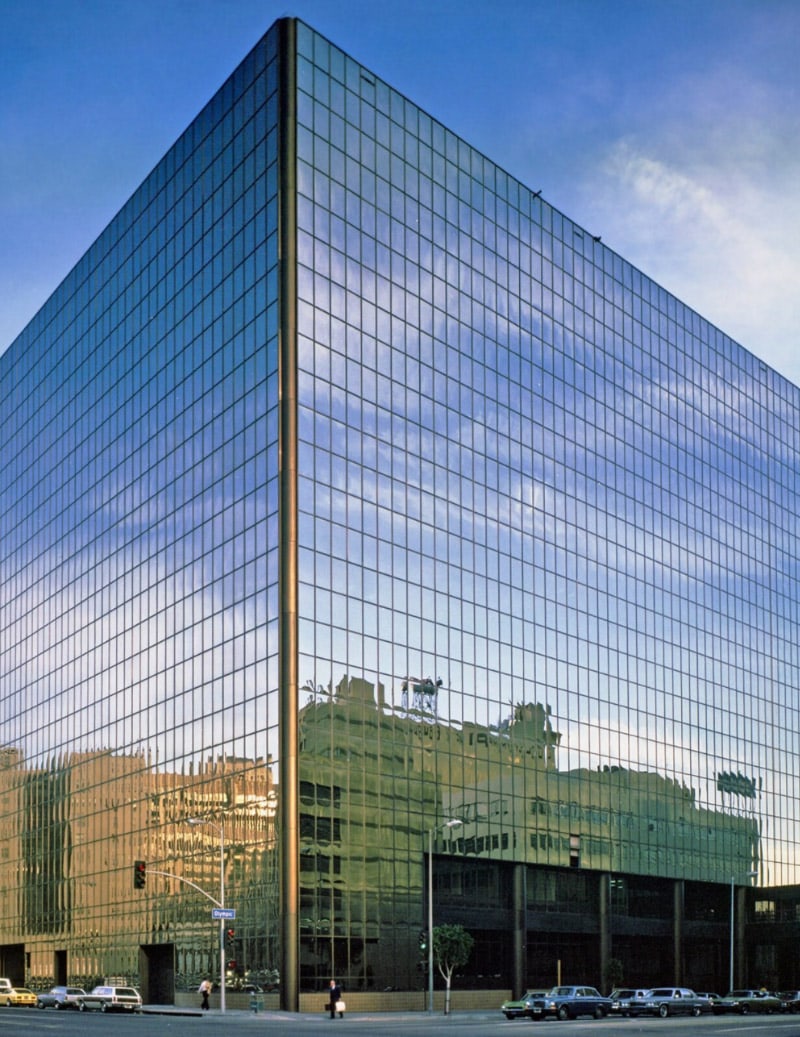 When Norma Merrick Sklarek died in 2012, she left behind a lifetime of towering structures (and broken glass ceilings) that would never have been built without her talent and skill. Born in Harlem in 1926, Sklarek was a gifted architect who worked her way through Columbia University’s prestigious architecture school alongside prejudiced World War II veterans before becoming New York State’s first licensed African American woman architect, then the first African American woman to join the American Institute of Architects (AIA), before eventually moving West and becoming California’s first Black woman licensed as an architect. All the while, Sklarek glided from major firm to major firm, working alongside legendary architects like Cesar Pelli and both designing and managing large-scale projects, including the Mall of America and Terminal One at LAX.

When Norma Merrick Sklarek arrived on the West Coast in the 1960s, she entered into territory that had been shaped by another Black architect who had fought prejudice while accomplishing greatness. Paul Revere Williams became the first Black member of the AIA in 1923, by which time he had already made a name for himself in Southern California as a designer and builder. As his practice grew, Williams attracted increasingly big-name clients, and by the time he retired in 1973, he and his firm had designed over 2,000 Los Angeles-area homes, including stylish abodes for stars like Lucille Ball and Frank Sinatra. 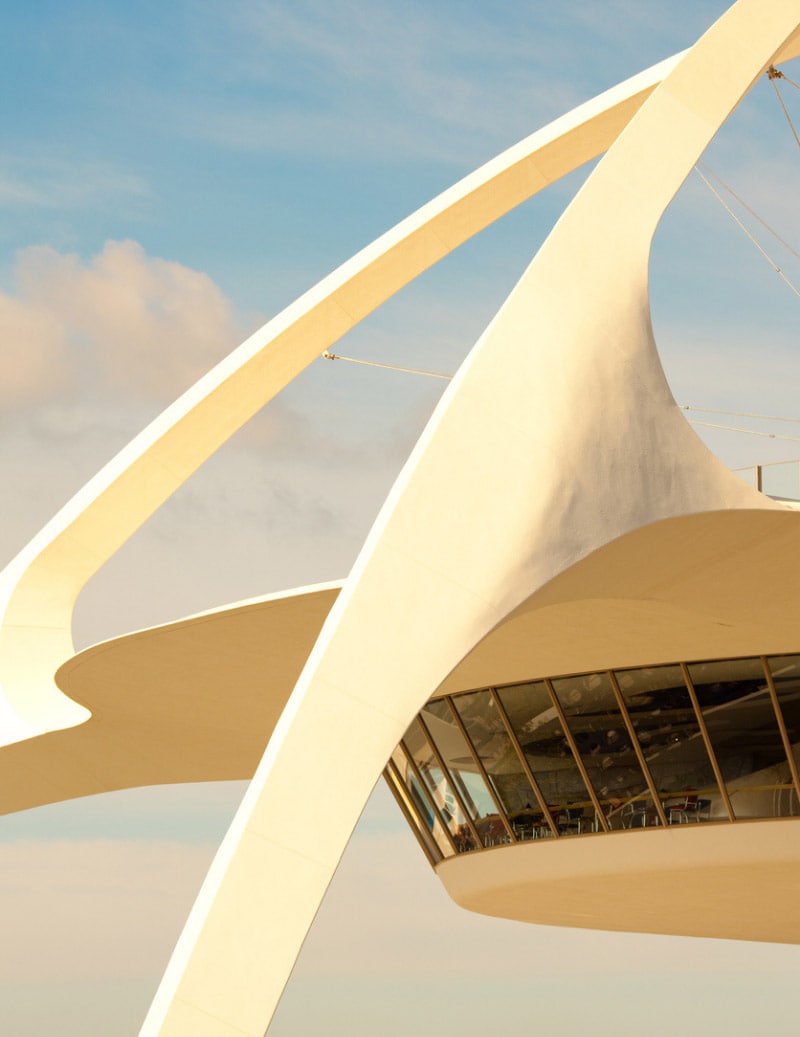 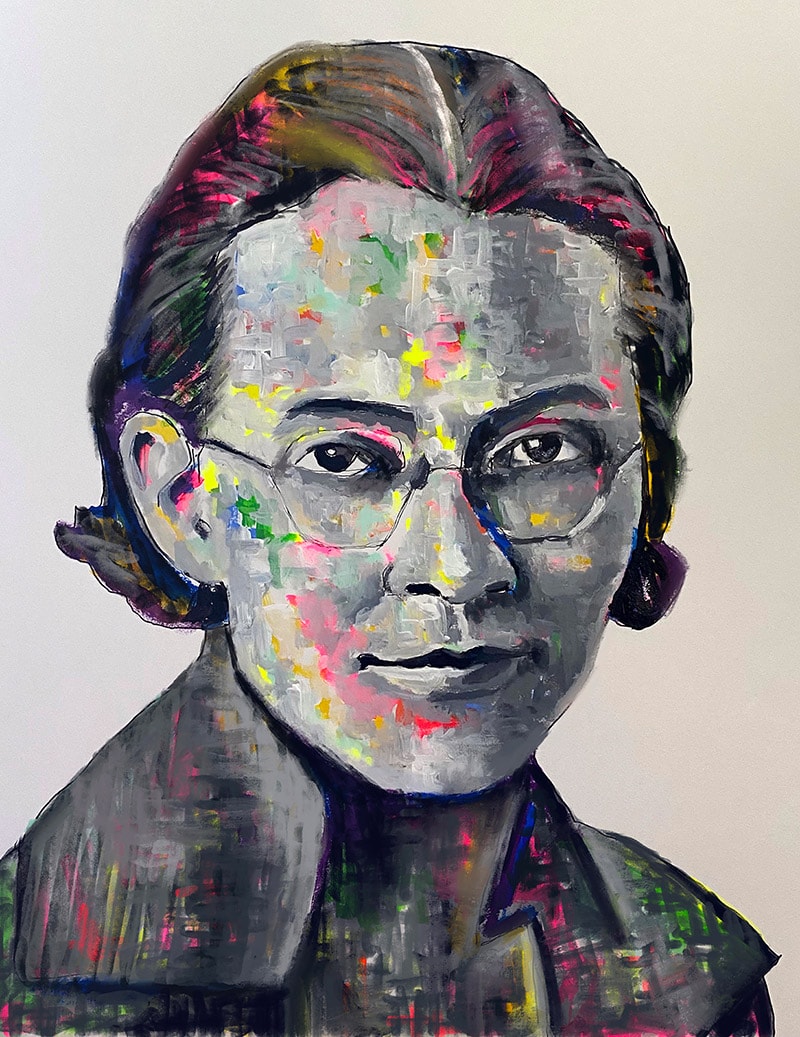 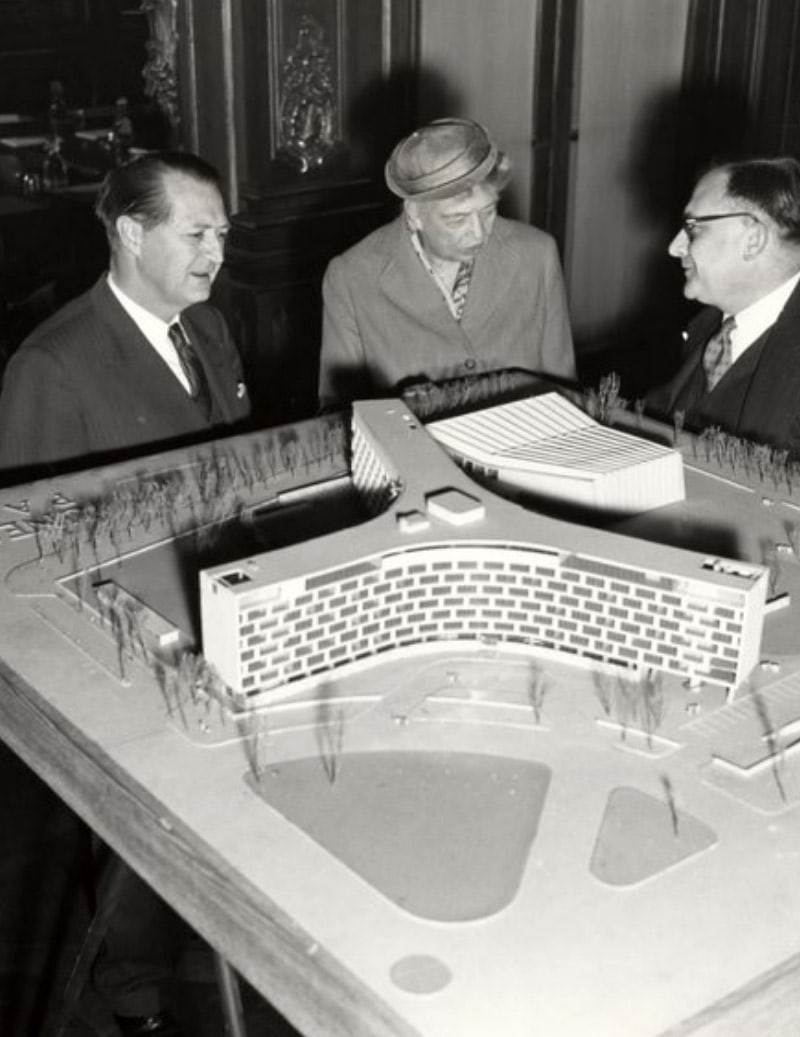 While Sklarek and Williams moved West, Beverly Loraine Greene was born in the Windy City and made a name for herself after heading East to New York. Greene, the US’s first licensed Black female architect, worked for the Chicago Housing Authority before taking her talents to New York to work on the racially segregated Stuyvesant Town project as lead architect and returning to school for a master’s degree in architecture from Columbia University. After earning her degree, Greene threw herself into her work again, collaborating with major firms around the world to build hospitals, theaters, and even the UNESCO World Headquarters in Paris before her tragic death at the age of 41.

Sir David Adjaye is building on the legacy of Black architects who came before him while paying tribute to their shared history and culture. The British polymath was born in Tanzania in 1966, and although his aesthetic interests extend far beyond architecture, touching on everything from photography to sustainable fashion, his work on significant Black cultural institutions like the Stephen Lawrence Centre in South East London and the Smithsonian National Museum of African American History and Culture in Washington, DC, has put his vision at the center of contemporary Black architecture. Using these opportunities to highlight the presence and needs of underrepresented people, Adjaye is bringing Black architectural excellence into the 21st century by giving back to the communities that have been drawn from and marginalized for too long. 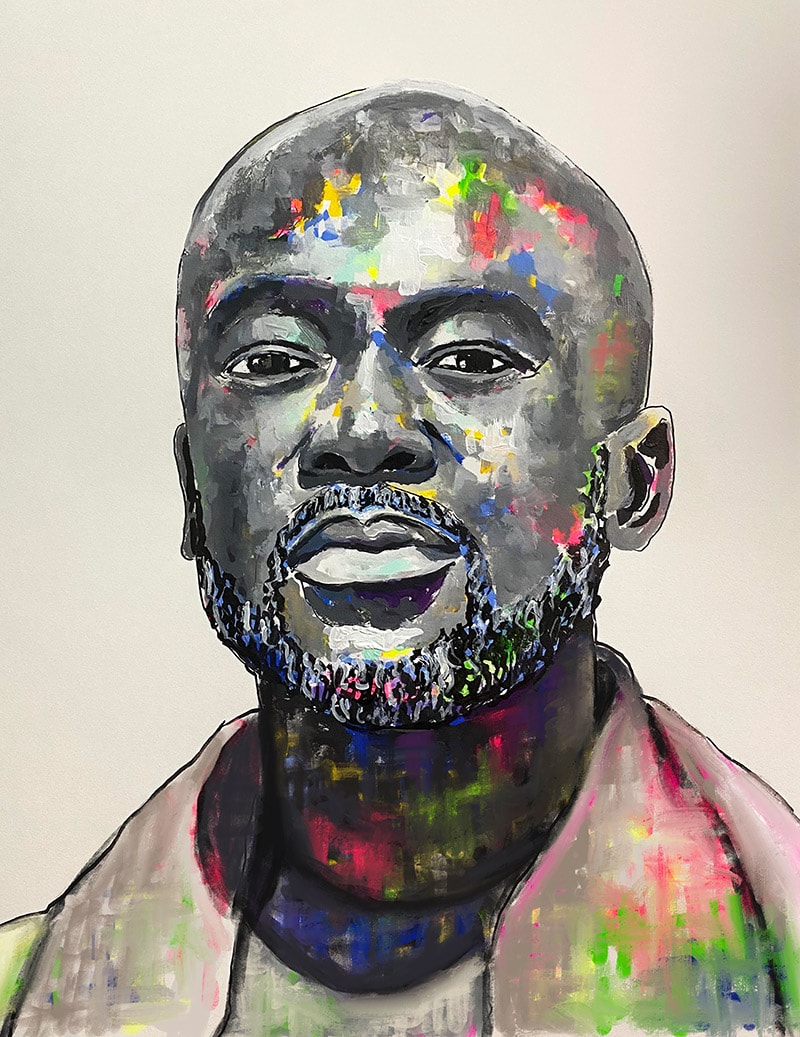 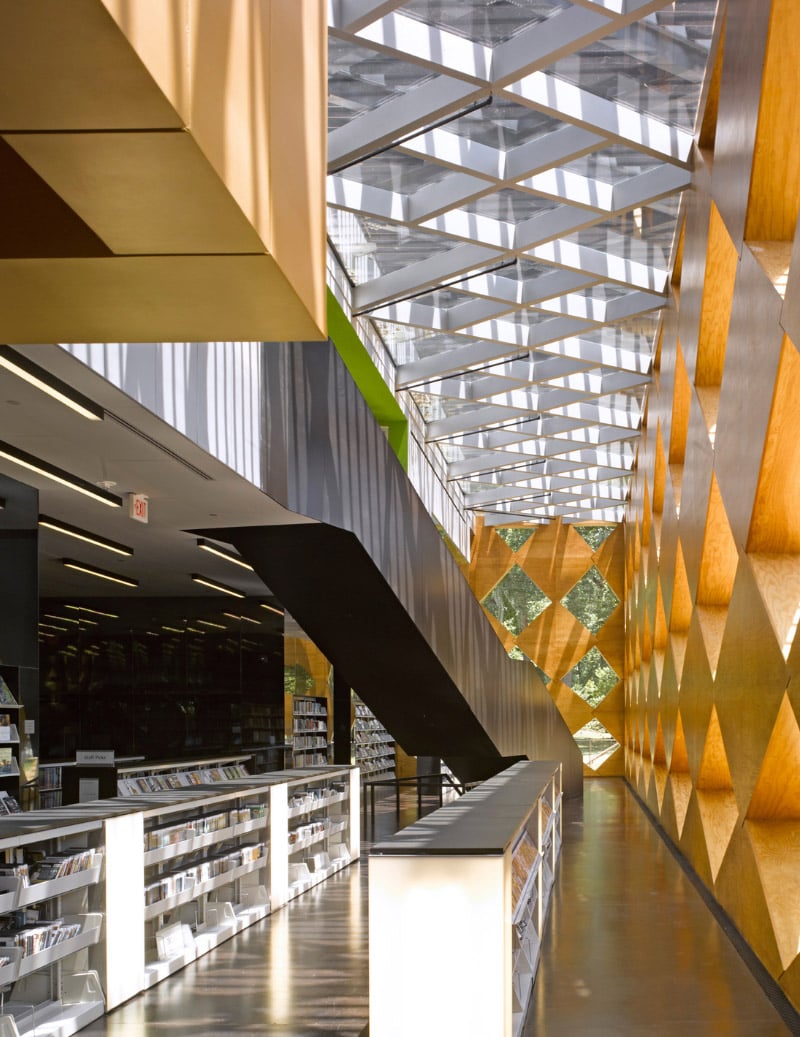 Knightsbridge Park is always excited to promote beautiful, inspirational buildings and the extraordinary people who conceive and bring them into the world.