A Short Reading List for a Better Future - KB Park 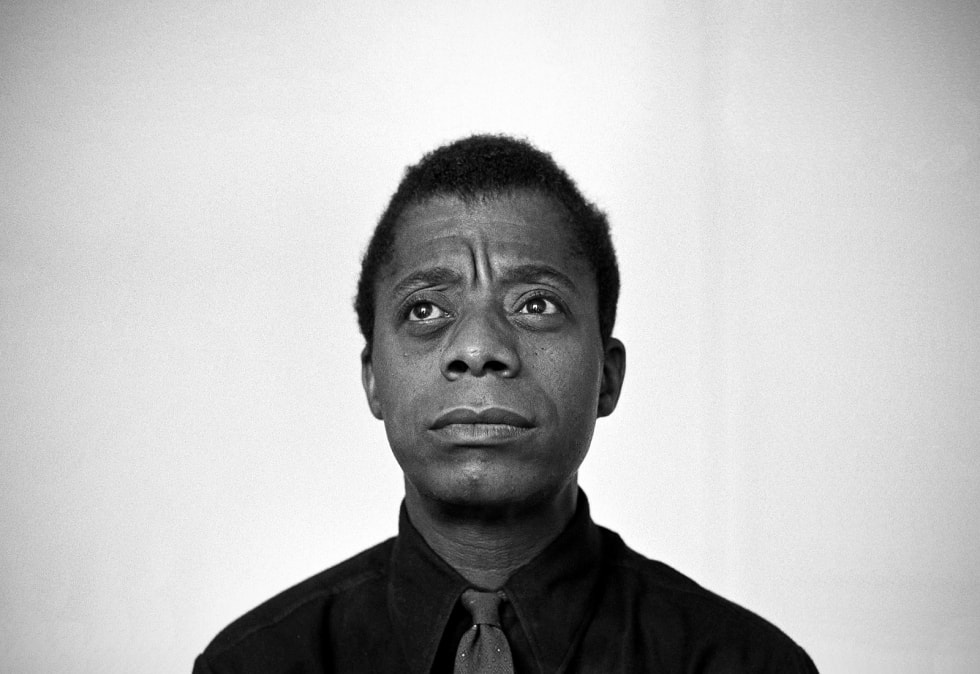 As part of the democracy that is the Knightsbridge Park Book Club, which has been meeting virtually for the past few months, our team members are encouraged to suggest books for the group. We also seek to give more space to underrepresented artists and thinkers whose experiences, power, talent, and creativity have not gotten the attention they deserve.

This curated list of books by BIPOC and LGBTQIA writers is just one way that we are calibrating a lens to help us see our society more clearly in this time of necessary change. (We have also compiled a collection of anti-racism resources to help us with our ongoing education.)

First up on the book club list is Giovanni’s Room by the legendary writer and cultural critic James Baldwin, whose novel focuses on an American expat in Paris who struggles to find ways to express his sexuality in a culture defined by its repression.

The novel captures the isolation and pain of living outside the bounds of a proscribed society and draws heavily from Baldwin’s own experiences as a lovestruck African American gay man in Europe in the mid-20th century.

While Giovanni’s Room mediates the pain of exclusion through literary devices, Ijeoma Oluo’s nonfiction So You Want To Talk About Race is a necessary starting point for explorations of the realities of race in American life.

As much a heuristic device for thinking about race as a guide to talking about it, So You Want To Talk About Race gives readers a quick and comprehensive path to modern conceptions of race and identity and places those ideas in the current political and social context.

For a wider view on race and sexuality, our recent KBP Book Club pick, On Earth We’re Briefly Gorgeous, explored the second-generation immigrant experience through the eyes of a gay man.

Written by Ocean Vuong, the book takes the form of a letter from protagonist Little Dog to his single mother, whose experiences as a child during the Vietnam War left an indelible mark on her own life as well as on her child’s. The closely observed life of those on the margins of society is a time-honored subject matter for novels, and Vuong’s entry into this canon stands with the greats in terms of personalizing and humanizing marginalized experiences.

Closing out our list is a pair of books about growing up as a black woman.

Genesis Begins Again by Alicia D. Williams is a young adult novel that traces the journey of Genesis, a girl thrust into unfamiliar surroundings when she changes schools and is forced to confront her own internalized racism.

Nigerian American writer Chinelo Okparanta’s debut novel, Under the Udala Trees, tells the story of another young girl, ­Ijeoma, as she lives through one of the worst civil wars of the 20th century in modern-day Nigeria.

Thoughtful reading can be an act of inclusion and preservation. All these books have helped the Knightsbridge Park team grasp toward an understanding and empathy that will be necessary as our society faces our ingrained prejudices and systems of exclusion.