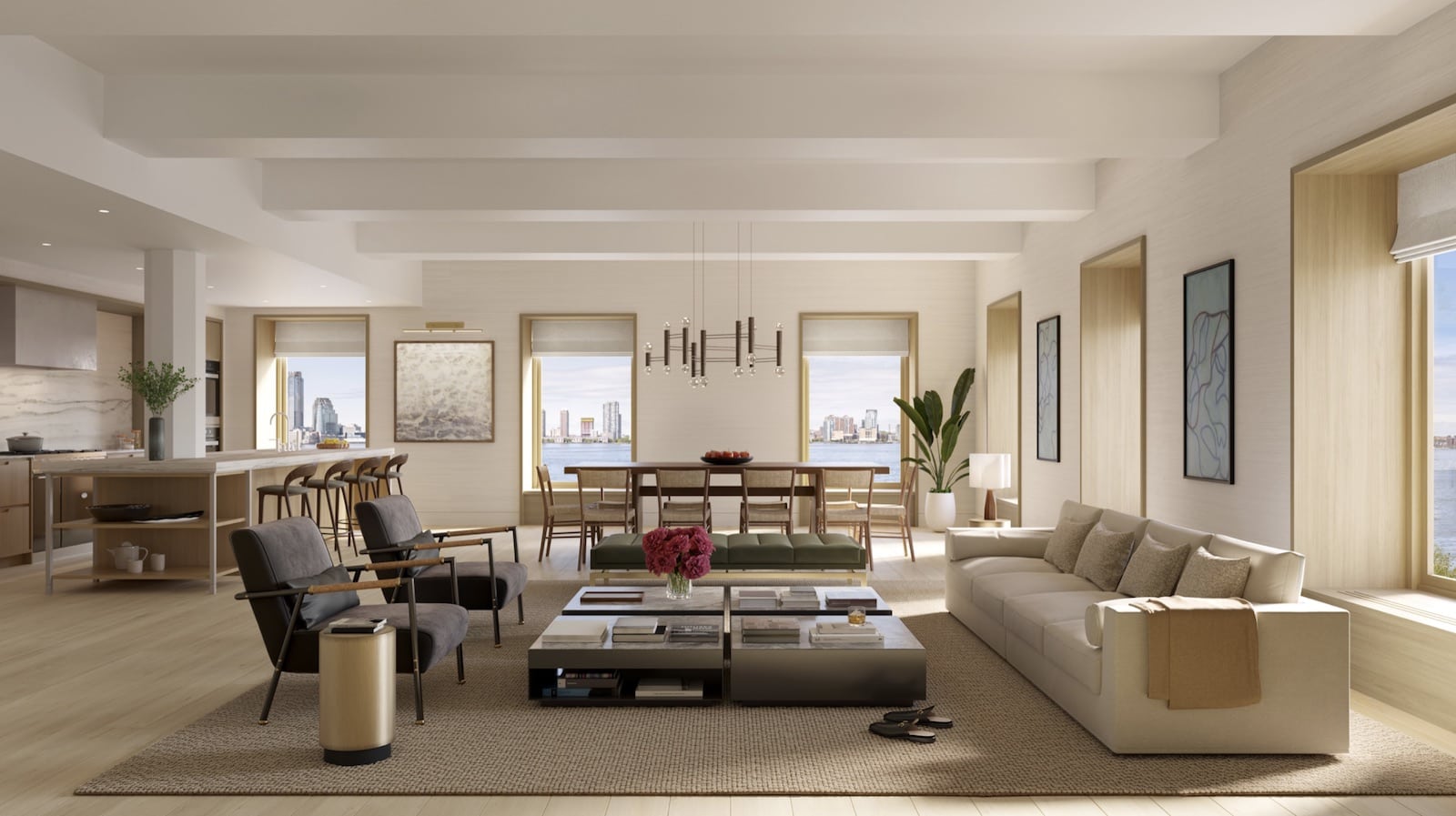 As Tribeca’s status as a very-21st-century neighborhood continues to grow, we’re indulging our passion for New York City history by exploring the story behind our new client 67 Vestry, a little slice of New York’s industrial and bohemian past.

Given its pedigree, it’s not surprising that outlets like Variety are covering the building as well: before it was renovated into a collection of luxury lofts, this waterfront Tribeca building was home to famous composers, was the set of a Dennis Hopper flick, and was even one of Andy Warhol’s studio spaces.

According to reporting from local publication Tribeca Citizen, 67 Vestry was built in 1896 as a tea and coffee warehouse for the A&P grocery chain. The stately brick facade, with arched Romanesque entrances and “an extremely fine iron cornice,” was designed by architect F.P. Dinkelberg, the man responsible for the Flatiron Building.

As the 20th century progressed, and Tribeca became a budding haven for artists, 67 Vestry found a new life as a loft space where artists could live and work in large spaces with Hudson River views.

During the 60s and 70s, the building was home and studio for a diverse collection of New York bohemians, including sculptors Marisol Escobar and John Chamberlain, performance artist Laurie Anderson, theater director Robert Wilson, and filmmaker Wim Wenders, who filmed part of his 1977 movie with Dennis Hopper, The American Friend, at 67 Vestry.

By the turn of the century, the neighborhood around 67 Vestry had changed dramatically, and Iliad Realty Group acquired it in 2017 with the goal of updating it to meet Tribeca’s elevated standard of living.

The result is a gorgeous and exclusive collection of 13 full- and half-floor Tribeca waterfront apartments that preserve the building’s industrial roots and artistic past while bringing modern luxury and style to the interiors.

The soft color palette warms with natural light that floods in through the large windows, which look out on the Hudson River. The building’s equally stylish amenities include a 50-foot lap pool surrounded by wood paneling and a serene lobby that welcomes residents home.

67 Vestry represents an extraordinary opportunity to live in one of the historically hippest parts of New York while snagging that true rarity: a waterfront home in Tribeca.

Check out Knightsbridge Park’s Facebook, Instagram, and LinkedIn pages to learn how we’re helping clients make their historical stamp on some of the most beautiful cities in the world.