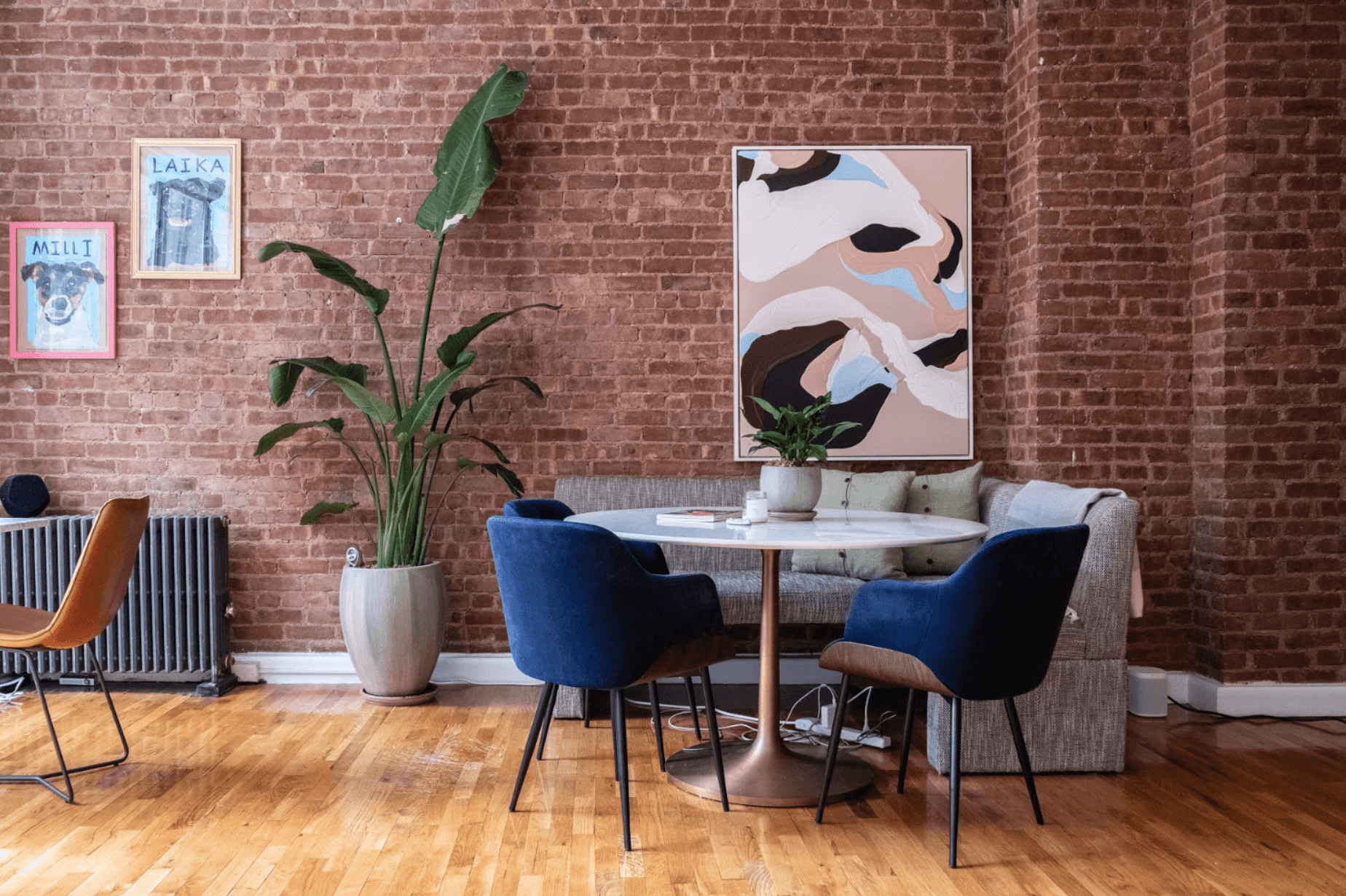 Knightsbridge Park markets real estate all over the globe, but New York City—specifically the wedge-shaped architectural icon known as the Flatiron Building—will always be our home. In certain ways, our office is typical of the spaces that house many of the city’s top creative agencies: high, loft-like ceilings, lots of windows, and a floor plan that is entirely open, except for the conference room. But the personal story of our company is woven into the details in the same way that our neighborhood’s history is woven into its streets.

Our part of town—which takes its name, the “Flatiron District,” from the building we’re in—combines all the things people love about New York. Like much of this historic area, much of the architecture dates from the late 19th and early 20th centuries. And early on, long before it was associated with world-class restaurants or public art installations, the neighborhood was known as “the Toy District.” In 1903, some light manufacturing buildings at the intersection of 23rd Street and Broadway became the site of the annual American International Toy Fair. Later on, it was known as the “Photo District” for its many photography studios and shops back when rents here were comparatively low.

Built in 1902, the Flatiron Building, which was designed by Chicago architect Daniel Burnham, is an eccentric Renaissance Revival classic, with the kinds of graceful Beaux-Arts details that were so popular at the time. The building’s “cowcatcher” retail space, the storefront situated at the narrowest point facing 23rd Street, was so-named for the V-shaped metal grill that was affixed to the front of old-fashioned railway cars. The neighborhood is full of Beaux-Arts gems and historic sites, including the boyhood home of President Theodore Roosevelt—an elegant townhouse (and a prime example of maximalist Victorian interior design) at 28 East 20th Street—which is open for guided tours.

Our offices are within walking distance of an impressive number of New York landmarks and cultural attractions. Madison Square Park, dating from 1847, is home to an ongoing concert series, including “Music on the Green,” and a program of public art installations by the likes of Arlene Shechet and Diana Al-Hadid. The Museum at FIT is one of the city’s most stylish galleries, where visitors can take in exhibitions that celebrate innovation and beauty in the fashion and haute-couture worlds. And the art-deco Empire State Building is just a few blocks north.

When it comes to design, our office is no slouch either. Twelve-foot ceilings let in plenty of light, and visitors are welcomed by a custom work of glowing neon depicting the company’s chess piece logo on a grand scale, as well as a few commissioned art pieces by artist Renee Phillips. Large windows frame views of our historic neighborhood. And just as you find yourself in an architectural reverie, enjoying the beauty of the skyline, perhaps enjoying some great coffee from nearby Devoción, you think you hear…barking. Do you? Yes, you do: we have three wonderful office dogs, Milli, Laika, and Beau, who make up for their relative lack of computer skills with their lovely dispositions and good sportsmanship at the nearby Madison Square Park Dog Run. Everyone at KB Park appreciates all the good things our neighborhood and building have to offer. Next time you find yourself in the Flatiron District, feel free to drop by our office and say hello!